Create an Account - Increase your productivity, customize your experience, and engage in information you care about.

Considered to be the oldest town in Texas, Nacogdoches was founded in 1779 by Don Antonio Gil Y’Barbo. This quaint little town is booming with history and stories from years past beginning with the Caddo Indians, who lived in the area before the Spanish, through the present day.  Over the course of its history, Nacogdoches had nine differently flags rather than the six for the rest of Texas.  The flags included the Spanish, French, Gutierrez-Magee Rebellion, Dr. James Long Expedition, Mexican, Fredonia Rebellion, Lone Star, Confederate Stars & Bars and of course the United States of America. 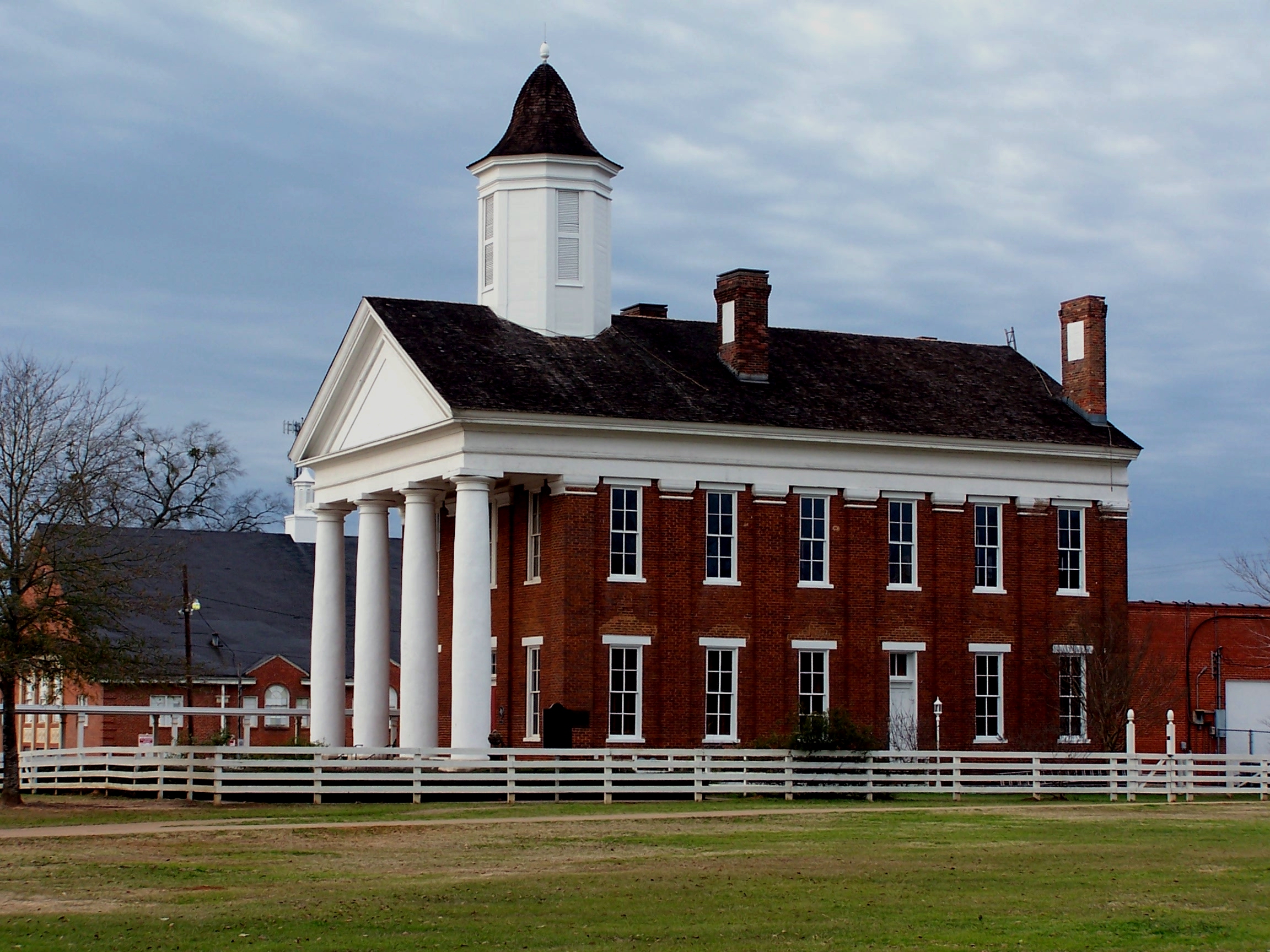 The earliest settlers of Nacogdoches were a local Caddo tribe called the Nacogdoche who came to East Texas around 800 A.D. The Caddos are considered to be travelers and traders, and they built log cabins and burial mounds between the Banita and Lanana Creeks. Until the 1716, Nacogdoches stayed a Caddo Indian settlement; however the Spanish began to build missions in the area to maintain their ownership of East Texas. Around that same time, the French began to explore East Texas from Louisiana in order to set up trade with the Native Americans.

The Spanish lost ownership of Texas and Mexico in 1821 after the Mexican Revolution. In order to prevent Anglos from the United States from flooding Texas, the Mexican Government passed colonization laws and granted impresario grants to individuals to settle families in Texas. Disagreements over land titles led to the Fredonia Rebellion. By the early 1830s, relations between Mexico and Texas began to spiral out of control. The first clash between Mexican and Texans occurred on August 2, 1832 with the Battle of Nacogdoches. Aided by local resident Adolphus Sterne, a group of Texas revolutionaries forced the Mexican garrison out of Nacogdoches, and freeing East Texas from military rule. The first battle of the Texas Revolution was fought at Gonzales in October of 1835. The Texas Revolution would last until the Battle of San Jacinto on April 21, 1836. Texas first became a republic in 1836, and then in 1845 successfully joined the United States of America as the 28th state to the Union.

Like the rest of the South, Texas and Nacogdoches suffered during the Civil War and Reconstruction years, but by the 1880s the town was booming. In 1882 the Houston East and West Texas Railroad came to Nacogdoches and changed the economy drastically from agriculture to trade and commerce.

After the turn of the century, local citizens began to lobby the state for an teacher’s college in Nacogdoches. In 1923 Stephen F. Austin Teachers College opened with an enrollment of 158 students. Over the next several decades, the college began to expand to accommodate a large student body. Under the leadership of President Ralph Steen, the college achieved university status in 1969 and a student population of nearly 11,000.

Nacogdoches is considered one of the most historic towns in Texas and offers a wide variety of attractions for visitors. It is nestled right at the intersection of the historic El Camion Real de los Tejas and the La Calle del Norte and still attracts people from all over the world, just like it did in the 1800s when Nacogdoches was considered the gateway to Texas.